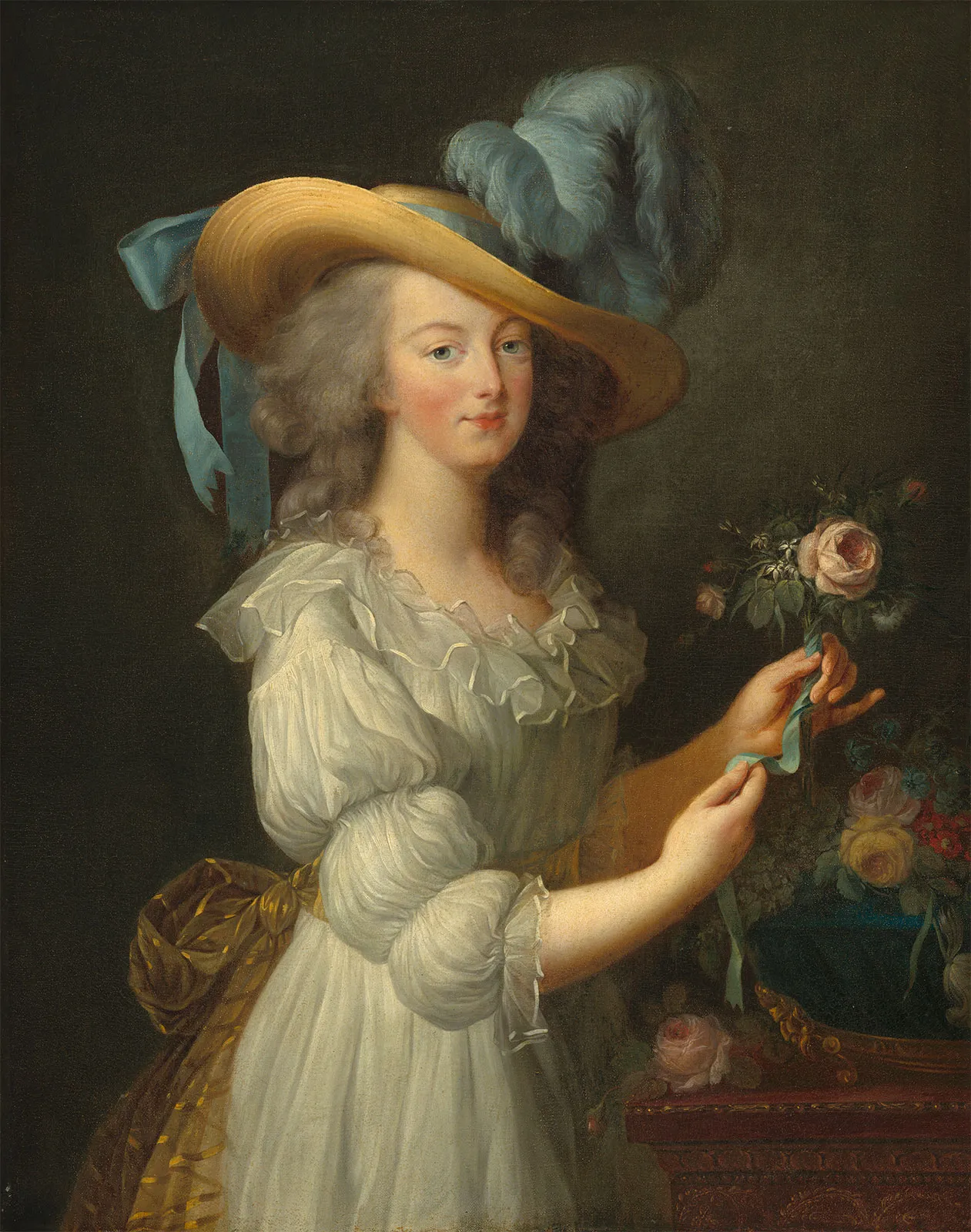 Marie Antoinette was France’s last monarch before the revolution. She was born in Austria  to Empress Maria Theresa and Emperor Francis I. She became dauphine of France in May 1770, at the age of 14, when she married Louis-August and assumed the role of queen when he became king in 1774.

Several factors contributed to her decline in popularity throughout her royal tenure. One of them was that she was accused of promiscuity, with some claiming that her children did not belong to King Louis XVI. Another reason was that they said she retained sympathy for France’s adversaries, particularly Austria, from where she originated.

Madame Deficit was one of the titles she was given. People dubbed her as such because they said her money problems were directly responsible for the French Revolution. She was opposed to Turco and Necker’s social and financial reforms, another factor contributing to her unpopularity.

The assault on the Tuileries on August 10, 1792, forced the royal family to seek shelter at the Assembly, when they were imprisoned in the Temple prison on August 13. The monarchy was dissolved on September 21, 1792. Louis XVI was guillotined to death. Marie Antoinette’s trial began on  October 14, 1793, and two days later she was convicted of high treason and executed by guillotine at the Place de la Revolution.

Marie Antoinette was not without flaws. For one thing, she wore a flower on her wig at a time when people lacked bread, which was seen as evidence of her callous disregard for their suffering. At the same time, she thought that God had selected the Royals to reign and that commoners did not have the same worth or value as her. However, many of the things ascribed to her, such as sayings, quotes, and actions, are things she never said or did. For instance, there was a rumor that she had slept with several men in the court. There is only an indication that she had one close acquaintance, and that connection may have been platonic. She was suspected of sleeping with her brother-in-law and labeled an immoral woman. This was utilized by revolutionaries to demonstrate the monarchy’s corruption. However, this was never proven.

At the time, and to this day, one of the most well-known statements attributed to Marie Antoinette is “Let them eat cake.” However, it is not something she ever actually said. She was well-known for being a spoiled brat. However, she was very brilliant and deeply committed to charity and worthy causes. She led a wealthy lifestyle, yet she was sympathetic to the plight of the poor in France. Indeed, her maid characterized her as the kind of person who thrives on doing good and despises passing up a chance to do so.

Additionally, she had a reputation as a shoe hound, which was also untrue. What we must realize is that Versailles was filthy at that time, and the streets were covered in animal waste. Aristocrats seldom cleaned their shoes, preferring to replace them when they became soiled. This was already a common theme among the upper classes in Versailles, Marie Antoinette it was not the first to do so. Indeed, other members of the royal court spent more money on shoes and had more pairs than she did, including the king’s brother, who purchased 365 pairs every year. The truth about Marie Antoinette is that she preferred to dress simply.

She was infamous for her frivolity and obsessive devotion to luxury. However, she was more interested in dressing simply, and she designed a basic white gown. It was so basic that it stunned many with its casualness; when she wore it, she did not look like a queen. One of the ironies of the French Revolution is that this little white gown became the primary attire of revolutionary women in France. Additionally, there is a legend, or a widely held conviction, that her expenditures contributed to the French Revolution. However, the lifestyle she embraced was widespread among Queens at the time, and it was not something she devised on her own. The truth is France was bankrupt even before she reached Versailles.

Chinese Companies Are to be Removed from the US Stock Market