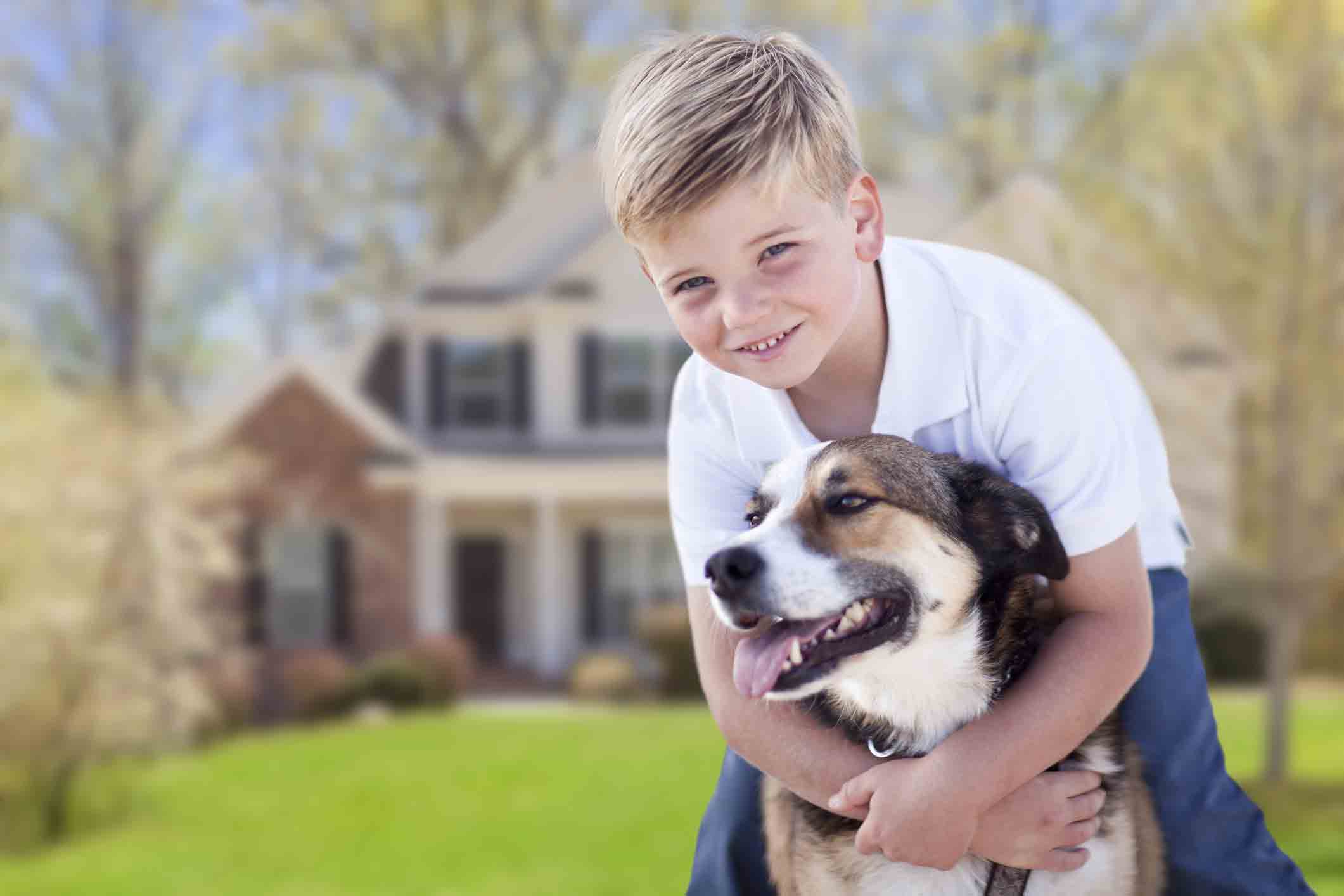 Researchers discovered that neighborhoods with more dogs had reduced rates of homicide, robbery, and assault, particularly in communities where residents trust one another. They discovered fewer cases of property offenses.

In Columbus, Ohio, 595 census block groupings’ crime data  between  2014–16 were examined by researchers for the study. The researchers then evaluated data from a marketing company that surveyed locals about their dog ownership. The third phase made use of information from the Adolescent Health and Development in Context research, a national study which is collecting data on a large-scale sample of youth aged 11 to 17 years in Franklin County, Ohio.  The study emphasizes the interplay of social, psychological, and biological processes in shaping youth developmental outcomes such as risk behavior and victimization, mental and physical health, and educational outcomes.

That survey, which included a question asking participants if they thought that in their local communities the streets can be trusted, was included as the third data point to the study. Their results found that trusting neighborhoods with more dogs tended to have significantly lower rates of homicide, robbery “and, to a lesser extent, aggravated assaults” compared with areas with fewer dogs.

According to Paul DelPonte, executive director of the National Crime Prevention Council and creator of McGruff the Crime Dog, the new research supports some earlier findings that suggest “any measures… that get people out in the community (and) talking to their neighbors, is a deterrent against crime.” Dogs, with their need for daily walks and a desire to be outside, may foster this type of relationship, therefore, among neighbors.

Crimes Increase in the US

These new research findings come at an important time, as reports show an increase in crimes across the country.The Major Cities Chiefs’ Association (MCCA) in the US has released its violent crime report for 2020 and 2021, emphasizing that the country had an alarming increase in homicides.

The Council on Criminal Justice announced this month that homicides in major American cities had increased last year, up 44% from 2019 and 5% from 2020.

According to experts, several variables, including the effects of the coronavirus epidemic, are to blame for the rise in crime.

Many have agreed with the study as they noted that dogs can be very protective over their territory which can prevent burglary. And having a dog may come in handy in case the neighborhood does not have a neighborhood watch group.

Glenn Rogers, a dog trainer with 26 years of police experience in New Jersey, told Fox and Friends Weekend that he was not surprised by the study’s findings.

He stated dogs have a mind of a wolf which aims to protect the pack.