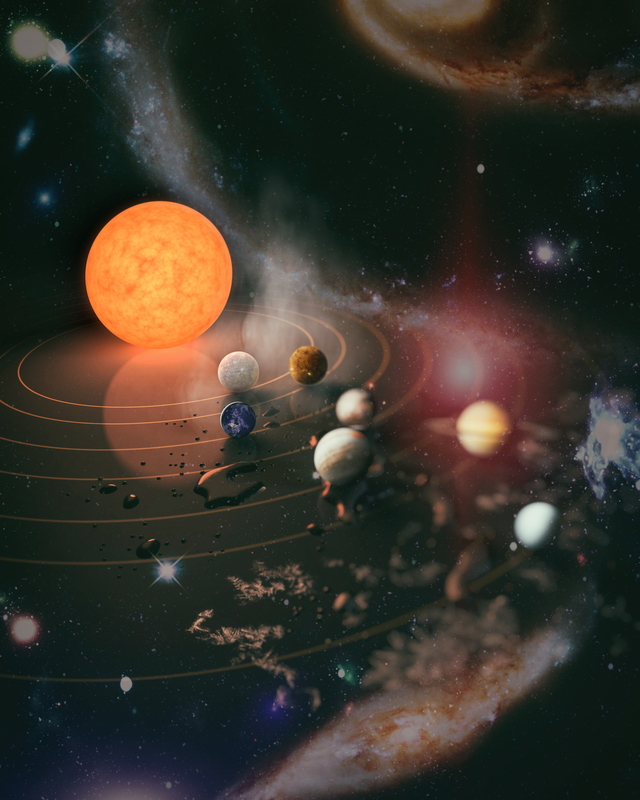 Amidst all of the chaos and uncertainty enveloping our planet Earth at the present moment, NASA, along with space programs from twelve countries have laid the foundation for humanity’s sojourn into the vast realms of our Sol solar system and beyond in the Artemis Accords. The accords plan to set humankind on the moon’s surface again by 2024 and expand to Mars shortly after.

Highlighting cooperation, unity, and the spirit of exploration, NASA, the organization leading the missions, has opted to utilize private companies not involved in the military industrial complex such as Lockheed Martin, Boeing, or Northrop Grumman. The plan instead will use private ventures like Virgin, Amazon, and Elon Musk’s SpaceX programs.

Elon Musk had recently been awarded the contract by NASA to develop and build the spacecraft that would land astronauts on the moon.

SpaceX so far, has developed reusable rockets that cost 1/60th the amount as it did to launch the Apollo missions decades earlier. The cost is expected to continue to decrease, making lunar missions a routine occurrence by decade’s end.

Richard Branson and Amazon’s Jeff Bezos have recently conducted low orbit space flights, eager to make a name for themselves in the aerospace industry in a new, pivotal era of space travel. Other nation’s space programs will lend their resources and expertise as well in a collaborative effort that will see a multi-national, federated space program. The countries on board are Australia, Brazil, Canada, Italy, Japan, Luxembourg, New Zealand, the Republic of Korea, Ukraine, the United Arab Emirates, the United Kingdom and the United States.

All of the rockets used so far have been traditional combustion propulsion systems. In a curious statement put out by retired U.S. Air Force Lieutenant General Steven L. Kwast in November 2019, he relayed anti-gravity propulsion systems the U.S. Navy has patented. Kwast noted in the statement, “The technology is on the engineering benches today. But most Americans and most members of Congress have not had time to really look deeply at what is going on here. But I’ve had the benefit of 33 years of studying and becoming friends with these scientists. This technology can be built today with technology that is not developmental to deliver any human being from any place on planet Earth to any other place in less than an hour.”

Many more civilian and military officials have hinted that we possess technology far greater than what is publicly known at the moment. If these technologies will be utilized in the public realm under NASA’s new missions has yet to be seen. Regardless, space flight will become more commonplace and a part of our shared experience in the decades ahead.

The Artemis Accords are also deliberately setting up a framework of cooperation and are avoiding a “bum-rush” by countries into space to fight over resources. Mike Gold, NASA acting associate administrator for international and interagency relations stated, “Fundamentally, the Artemis Accords will help to avoid conflict in space and on Earth by strengthening mutual understanding and reducing misperceptions. Transparency, public registration, deconflicting operations – these are the principles that will preserve peace.”

Interestingly, France, Russia, nor China are a part of the accords. China, Russia, and potentially France would not, nor have conducted their operations thus far in a way that would make cooperation in the spirit of benefitting “all of humanity” possible. China has alternatively posed a threat by utilizing the new realm of space to increase its influence and military capability on Earth. Kwast, in his 2019 address, stated Whoever gets to the new market sets the values for that market. And we could either have the market with the values of our Constitution […] or we could have the values we see manifest in China.”

The Artemis Accords nonetheless, are setting an optimistic and positive tone for the future. We may be at the precipice of a new chapter in humanity where the common good and cooperation under a united, international space program and new technologies may see us federate nations and our efforts under the shared banner of “humankind” as we venture into the vast frontier of space.

To learn more about the Artemis Accords, visit NASA’s website below:
https://www.nasa.gov/specials/artemis-accords/index.html