Home Art Norman Rockwell, The Painter of the Feeling of American life, at Christmas 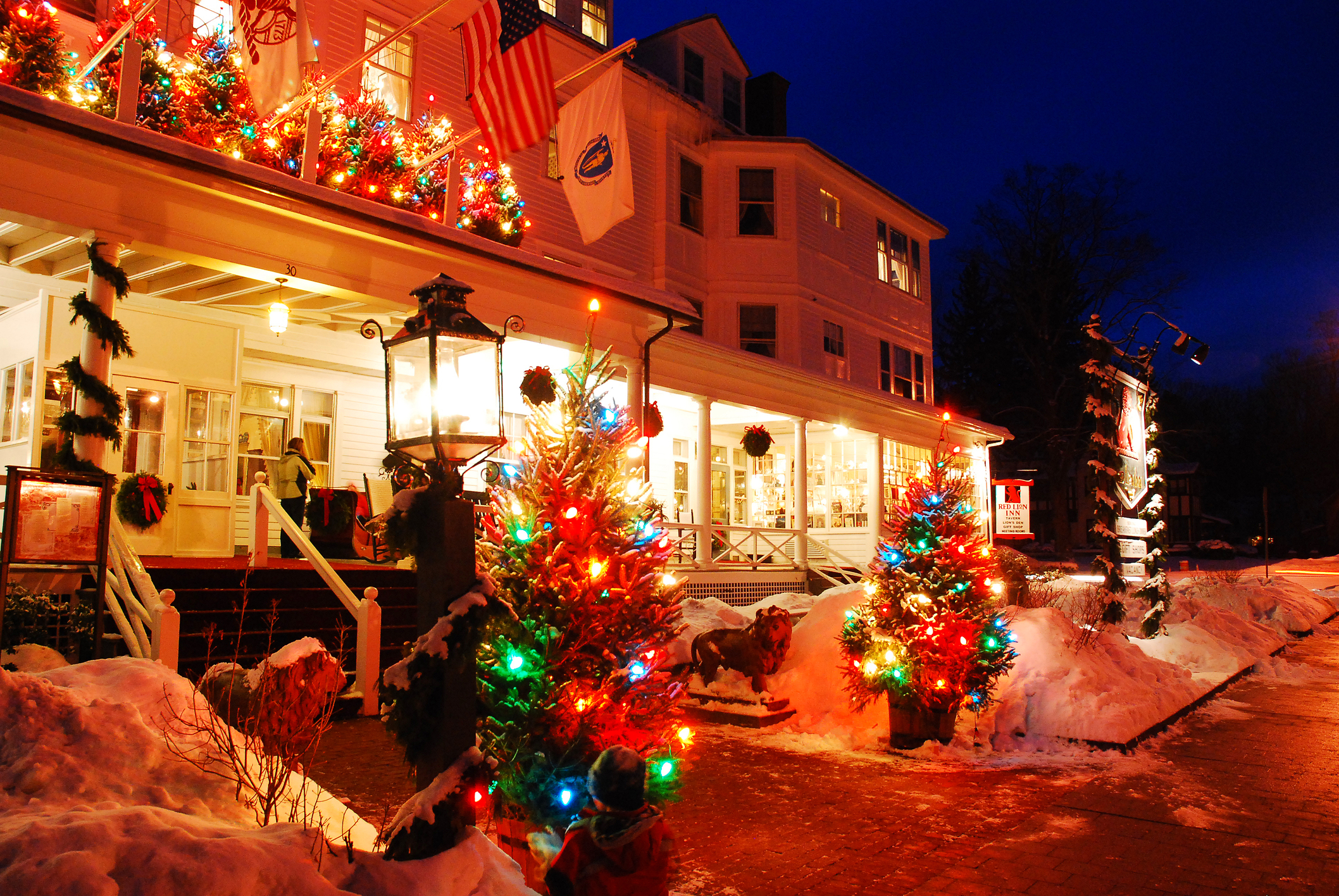 Norman Percevel Rockwell (February 3, 1894 – November 8, 1978) was an American painter and illustrator. His works have a broad popular appeal in the United States for their reflection of the country’s culture. Rockwell is most famous for the cover illustrations of everyday life he created for The Saturday Evening Post magazine over nearly five decades. Among the best-known of Rockwell’s works are the Willie Gillis series, Rosie the Riveter, The Problem We All Live With, Saying Grace, and the Four Freedoms series. He is also noted for his 64-year relationship with the Boy Scouts of America (BSA), during which he produced covers for their publication Boys’ Life, calendars, and other illustrations. These works include popular images that reflect the Scout Oath and Scout Law such as The Scoutmaster, A Scout Is Reverent and A Guiding Hand, among many others. (Source: Wikipedia)