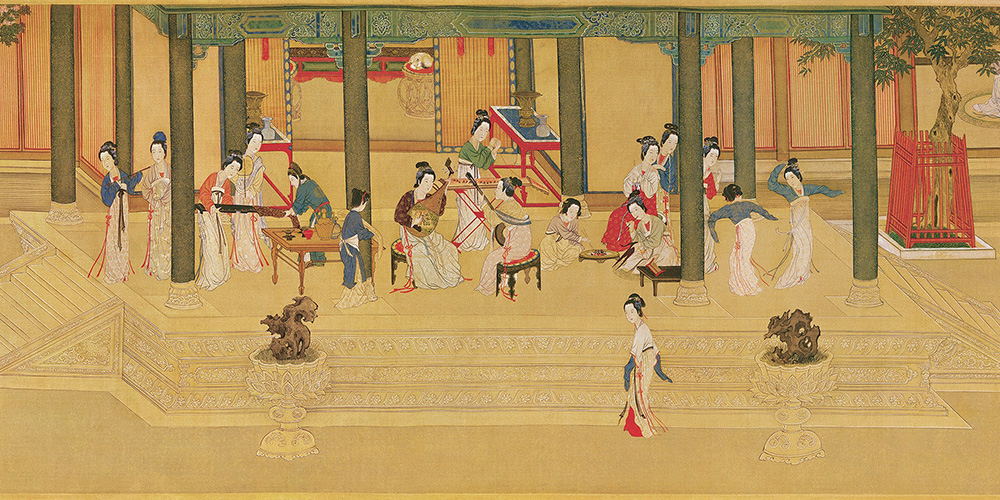 Inspired by historical material related to the artworks, the animations faithfully present the true spirit of the original paintings and their most attractive parts. A fascinating feature of the long scroll painting is its ability to simultaneously manifest chronological continuity and segmentation. As a result of the unique painting scale and traditional right to left reading direction, painting compositions unfurl accordingly and emphasize horizontal relationships. Oftentimes, scenes occurring at different points in time were depicted on a single scroll. 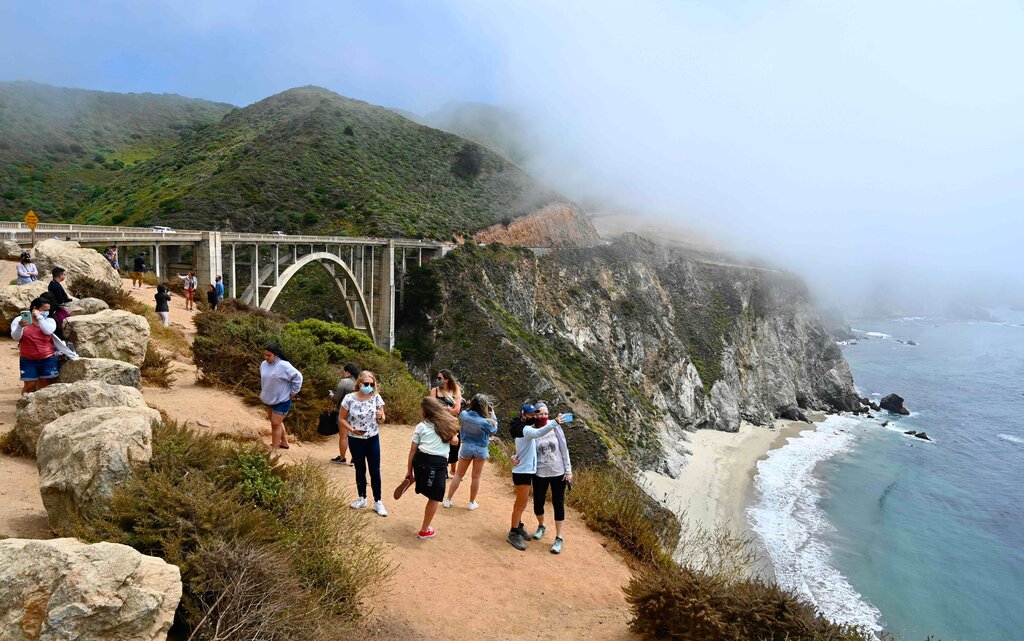