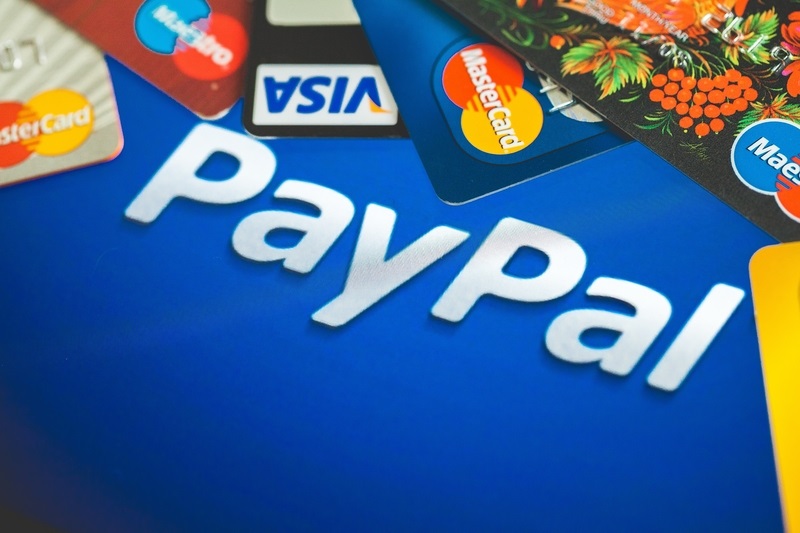 Tech giant PayPal is in hot water after it published a notice of fining customers $2500 for spreading misinformation. After shockingly drawing criticism from its Co-founder Elon musk and former President of PayPal David Marcus, the digital payments company has taken a U-turn on its statement. It has now come forward to apologize for the ‘confusion’ it created and has termed the policy release a work of ‘error’.

The financial services giant said in a statement, ‘’An acceptable use policy notice recently went out in error that included incorrect information.’’ PayPal further clarified that it would not be fining people for misinformation and that the language used in the notice was never ‘intended’ to be inserted in the first place. The statement said, ‘’Our teams are working to correct our policy pages. We’re sorry for the confusion caused.’’

Remember, the ‘Acceptable Use Policy was to go into effect on November 3, just a few days before the U.S general elections. It was to prohibit the “ending, posting or publication of messages, content or materials that meet certain criteria” to “promote misinformation,”. It said that it would punish that person or entity through “liquidated damages” of $2,500.

The clarification regarding the alleged release of controversial policy was issued right after Marcus blasted PayPal on October 8. He called it an act of ‘insanity’ that a private company gets to fine you if you disagree with them. Marcus said on Twitter, ‘’it’s hard to criticize a company I used to love and gave so much to. The new AUP is against everything I believe in.’’ Surprisingly, Elon Musk replied ‘Agreed’ to this. The backlash has grown even more after the matter ignited a political slugfest. Arizona Senate Candidate Blake Mater said on October 10 that PayPal should not be able to dictate one’s political content. He further called for regulations against the non-bank lender and making such actions illegal.

As a result of the heated debate surrounding the matter, PayPal witnessed a fall in its stocks by 6% on October 10. PayPal’s stock decline on Monday adds to its Friday decline of 4%. The stock is down more than 50% year-to-date and is down 72% from its record high. As the new draft policy sent shockwaves across the internet, many view these actions as Big Tech censoring speech. This isn’t the first time PayPal has been rounded up in a controversy. PayPal has had users up in arms for removing Gays Against Groomers, a gay rights group from its platform.