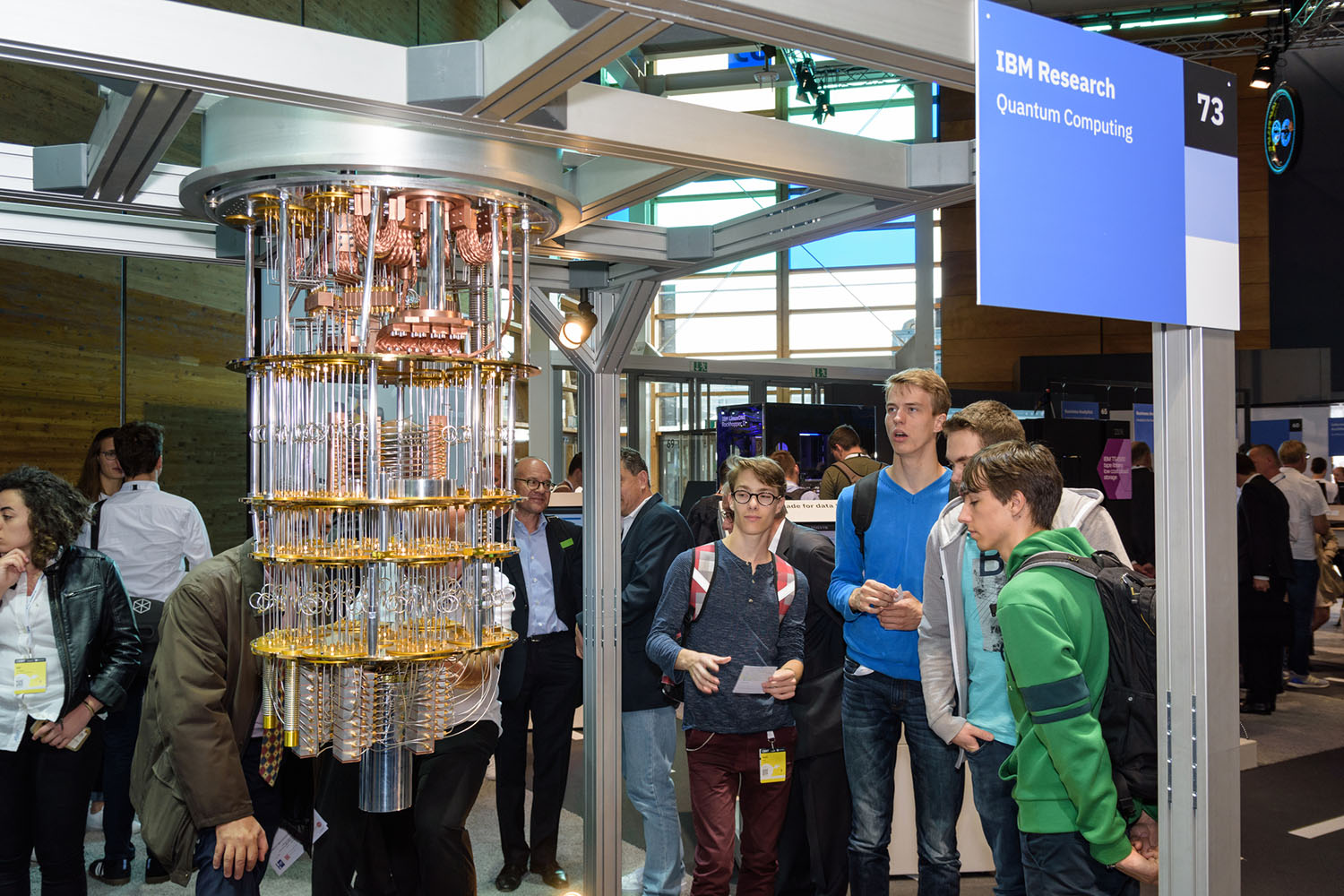 America is in crisis. In reality, the world superpower is always in crisis. She is either scaling over the walls of problems on home soil or dealing with the waves of potentially harmful problems internationally. With the latest problems of the pandemic, the war in Ukraine and the disturbances of interborder relations, the number of problems America is facing seems to be rising rapidly every single day.

… a speed that could be compared with advances in Technology.

In the midst of all her problems, America may have stumbled on a great discovery that has the potential to solve all of her problems.

And no, it is not the metaverse, artificial intelligence or even the possibilities of unexplored space. It is what some have said “… unequivocally represents the biggest technological revolution of our lifetimes.”

It is called Quantum Computing, and Luke Lango believes it will change the world.

According to Investopedia, Luke Lango is described as a

“…growth-focused equities investor and analyst. He has developed a strong reputation for leaning into his tech background and “big-picture” investment philosophy to regularly identify next-generation, small-cap stocks and cryptocurrencies with huge upside potential.”

The recent wave of scientific discoveries in the quantum realm has sponsored the attempts to create quantum computers that are “infinitely faster and more powerful than even today’s fastest computers.”

As the name implies, quantum computing is a phenomenon that hinges on the possibilities the quantum realm presents to us. Abilities that surpass our current computer limitations.

Some very important discoveries of the quantum realm include:

Quantum superposition, which is the idea that subatomic particles can exist in more than one place at the same time until they are observed.

The other idea is called Quantum entanglement, which explains that a single subatomic particle can exist in more than one state at the same time in a bid to accomplish different tasks. This becomes significant when several of these particles work together to create what Lango believes is a ‘super-complex ecosystem.’

The idea of Quantum Computing being a success hinges on these two quantum concepts. That is, applying quantum sizes (quantum bits or qubits) and leveraging entanglement to solve complex ‘computationally taxing problems.’

Google has taken the first accomplished step in the realm of quantum computing by building a computer that is approximately 158 times faster than the world’s fastest supercomputer.

But how do all of these help solve some of America’s problems? We will look at some of the ways that this will significantly impact America below:

In Healthcare: Quantum computing could potentially be the gateway to the eradication of diseases. This will be possible by amplifying the progress already made in gene therapy-progress that is currently being limited by the computing power of current systems to identify and alter genes.

In Power Supply: Currently, the effectiveness of batteries is measured by cellular stimulations that are also affected by current computing capacity. Henceforth, an expansion in computing capacity could be the key to unlocking the long sought million-mile batteries. Not only that, but the possibility of America achieving true energy independence is the most important energy advantage.

The only way a country can achieve energy independence is if it builds on clean energy sources alone. However, current energy storage from these sources is maxed out after just 4 hours.  This means that America still relies on the supply of fossil fuels from countries like Russia. Quantum computing opens up the possibility for that independence.

Quantum Computing could be America’s Exodus.