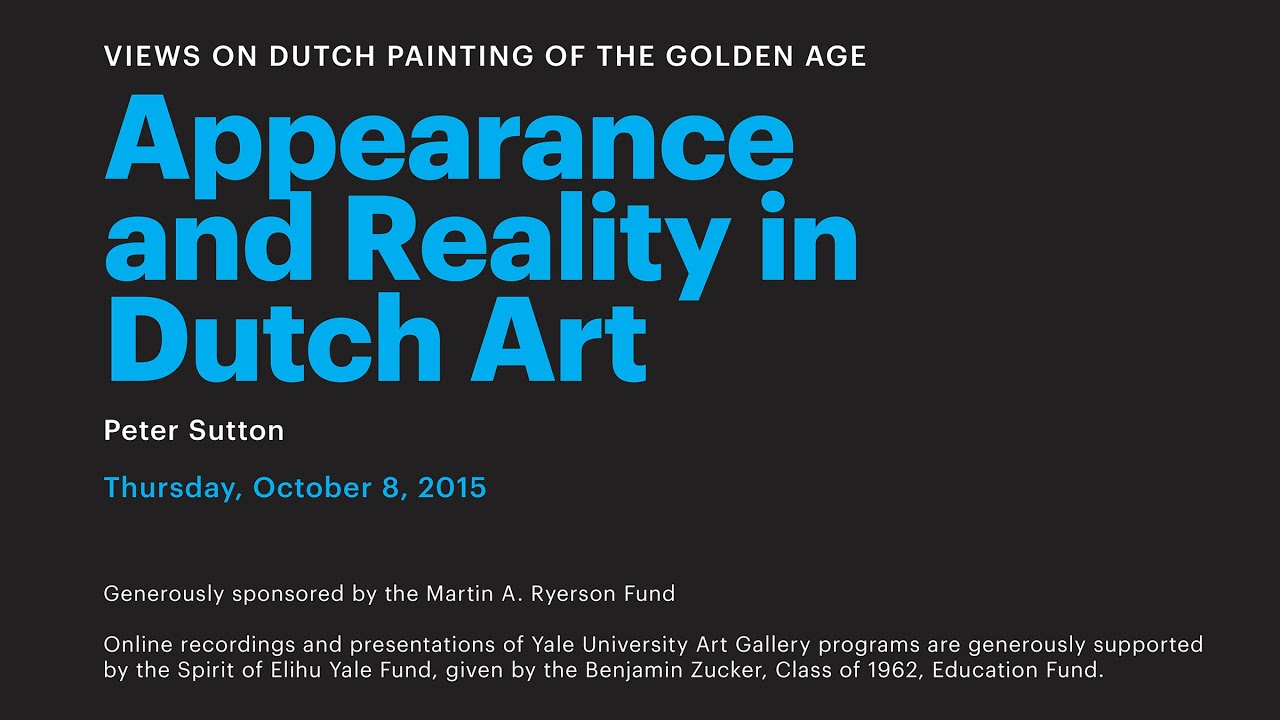 The painting of the Dutch Golden Age is characterized by real life scenes, landscapes, animals, seascapes, still lifes. In contrast to the European painting of the time there is little expression of religious painting.

The video presents the collection of Rose-Marie and Eijk van Otterloo, the Dutch painting of the 17th century. In the words of Peter Sutton (the video’s presenter), this style stands out for its naturalism and convincing truthfulness of life, which 19th century scholars admired as its “probity.”
Sutton says that no other artist before the Dutch left in paint such a complete record of their land, their people and their possessions. And he goes on to mention, in the early 21st century, viewers still marvel at the Dutch artists’ inventory of facts, but it is no longer considered literally a speculum naturae (mirror of nature). Instead, it is recognized as a composite of observation and imagination, pictorial convention and visual acuity.