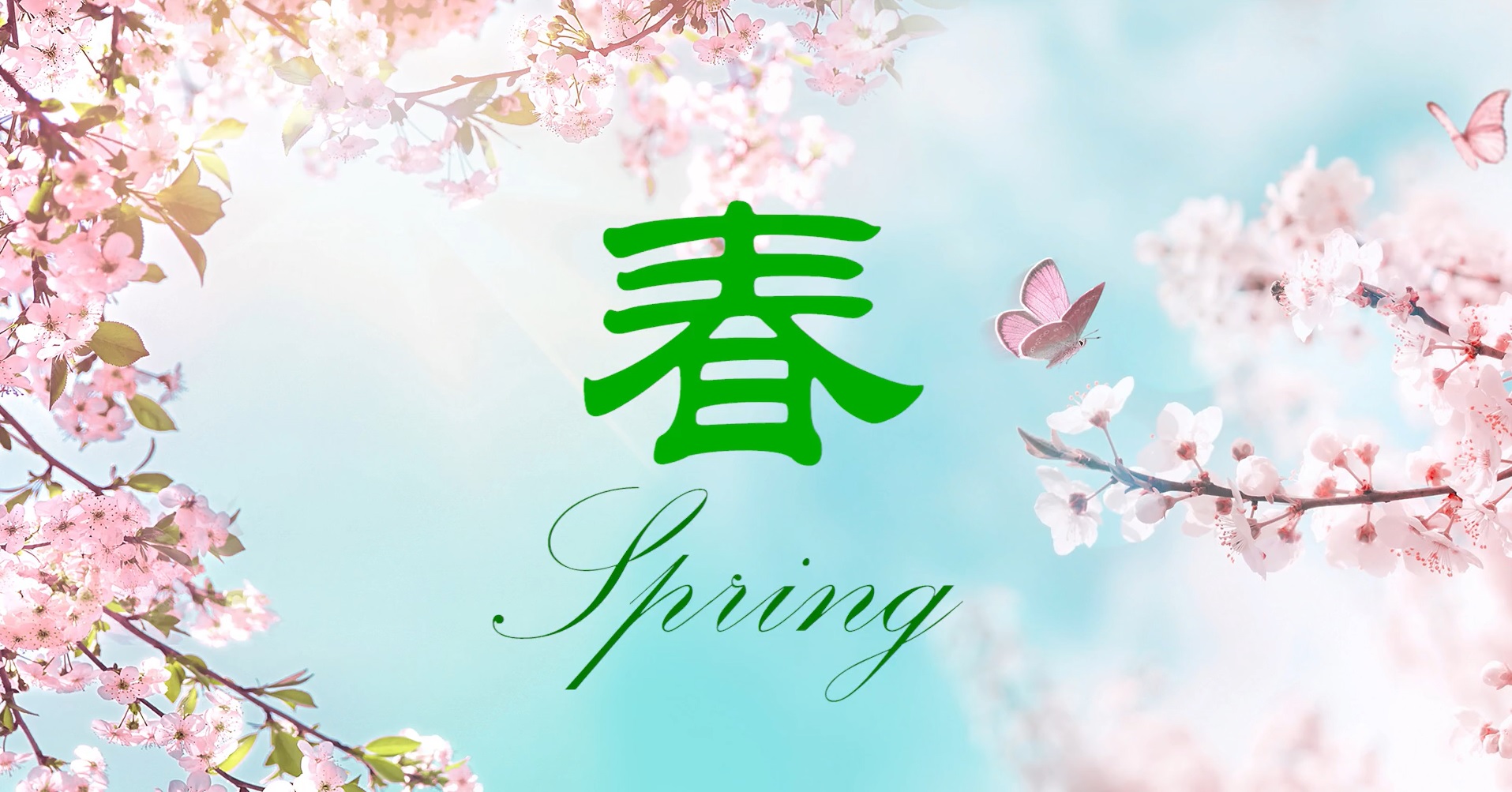 It is used as a solo instrument as well as in small ensembles and large orchestras. It is the most popular of the huqin family of traditional bowed string instruments used by various ethnic groups of China. As a very versatile instrument, the erhu is used in both traditional and contemporary music arrangements, such as pop, rock and jazz (Source: Wikipedia)