Home Cultural Stories – The Gateway to the Mind 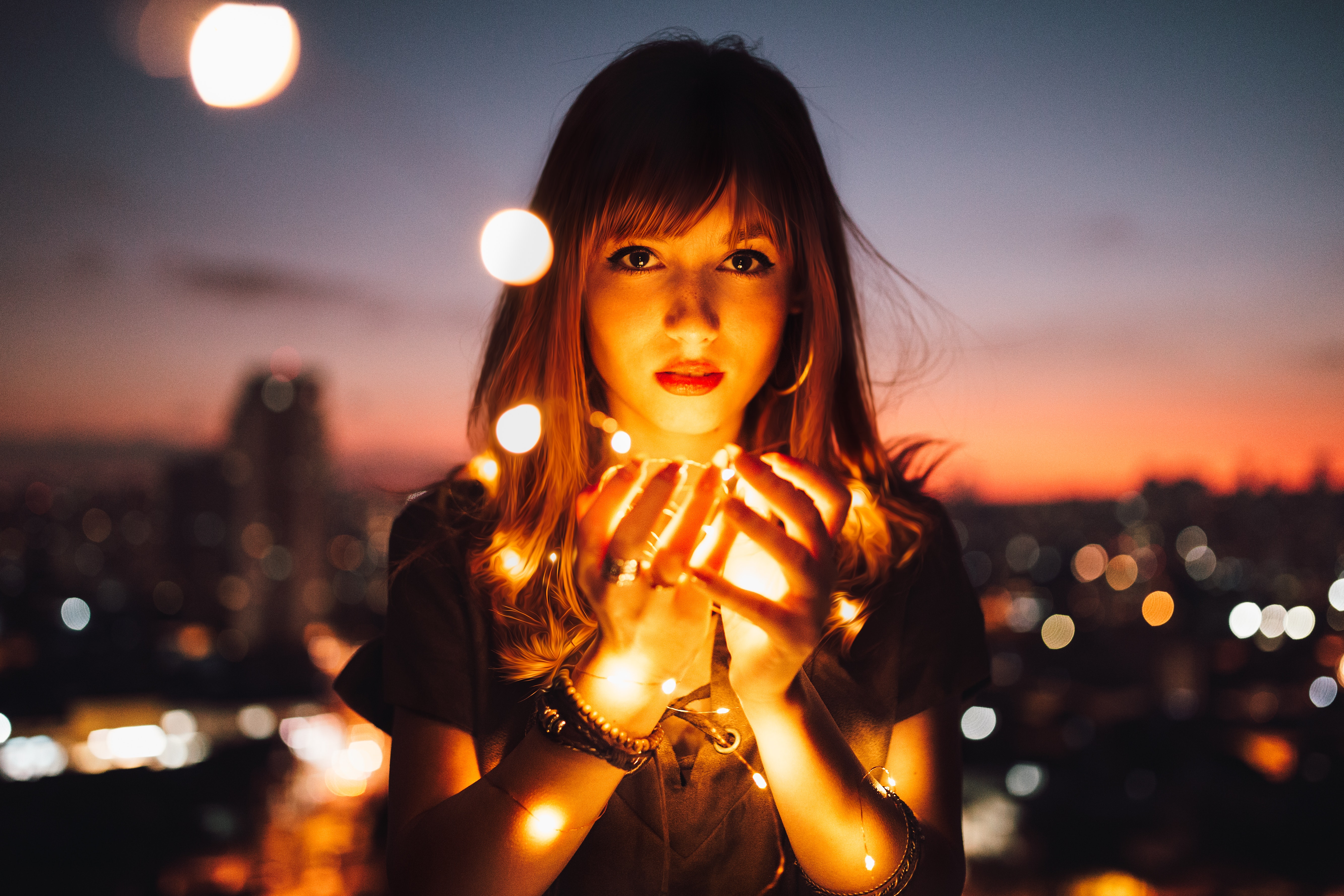 One of the most influential mediums on our lives according to ancient philosophers like Aristotle are stories. Why would that be?

But first, what is a story?

Its not to be confused with “a plot” a plot is the imitation of action… the arrangement of incidents… the story is essentially life itself… it is the origin of all movement… it is sentience, a, an idea, a thought, the will … the spirit.

Aristotle said of stories,.. in this case, tragedy, is that it “is the imitation of an action: and an action implies personal agents, who necessarily possess certain distinctive qualities both of character and thought; for it is by these that we qualify actions themselves, and these – thought and character – are the two natural causes from which actions spring. … Tragedy is an imitation, not of men, but of an action and of life, and life consists in action.”

Our inner character, our spirit decides an action, actions create stories, stories make up our lives, they become the expression of our character which molds the spirit, it loops in an upward or downward spiral.

It is important to note that because we can then see how stories affect every aspect of our existence. There is a well known phrase… “Politics is downstream from culture.” A well known phrase, but culture has its roots ultimately in stories that unfold.

Storytelling is the way we relate to the world and communicate it to others, how we convey how things could or should be, what was and what is. It builds our culture, from that, it builds politics, then even the sacred and untouchable science… even it obediently follows all too often the whims of politics and most certainly always culture (it passes from an editor and interpretation) to steer inquiry based on a particular belief or narrative.

Stories shape our being, they are the foundation of everything we absorb and learn… Stories are the strongest gateways into our minds. Hollywood knows this, advertisers and those that want to manipulate your behavior, know this… our ancient forbears knew this…

Through these stories, we know life, we learn life, imitate others and our environments, we grow, we learn from stories… they provide our outlook on life, our character, our personality, it gives everything around us context and what we use to reference anything. That is why stories are so crucial and influential to us.

In Michael Walsh’s book, The Fiery Angel, he stated… “Homer has more to teach us about governance than Harvard, and always will.”

Stories aren’t just entertainment, they arise from action and the mind, of consciousness, they are the fabric of life … what makes life, living…