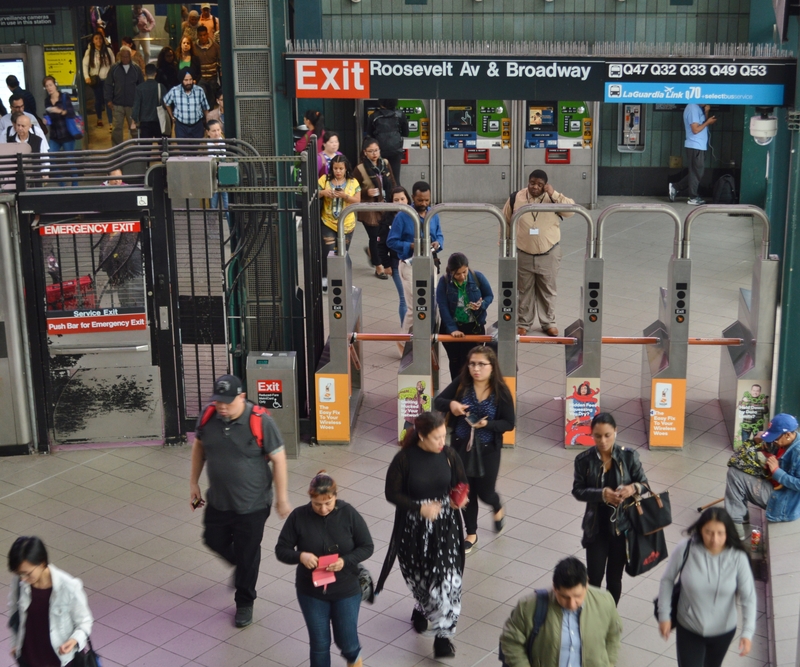 Amid an ongoing Coronavirus pandemic, another deadly disease has arrived to wreak havoc. The first major peer-reviewed paper on Monkeypox has revealed shocking details about the virus. In a new finding, the peculiar disease is primarily being spread by sex. Regional Director of the World Health Organization, Dr. Poonam Khetrapal Singh said on July 24 that mostly cases are concentrated among men who have sex with other men. She also said that it’s important to identify the at-risk population to curtail further spread of the disease.

WHO Chief Tedros Adhanom Ghebreyesus on July 27 sent out a stern warning geared towards  men who engage in sex with other men to limit their sexual partners in order to  lower their risk of infection. After declaring Monkeypox  a public health emergency last week, WHO has  also emphasized on engaging with communities and focusing on measures which are sensitive to  any stigma or discrimination.

Since the outbreak of Monkeypox, several studies have been conducted on its nature. A group of researchers studied  528 cases of Monkeypox that  took place between April 27 and June 24 in 16 countries, including the U.S, Europe, Israel and Australia. The stark findings suggest that all of the patients were men, including one transgender man. 98% of them were identified as gay or bisexual. The British Health Security Agency also came out with similar findings. Of the 699 Monkeypox cases in England, 97% were of individuals who identify as gay or bisexual. The study suggests that almost 95% of cases have been transmitted sexually and are  largely limited to dense networks of gay men.

This year, there have been more than 16,000 confirmed cases of Monkeypox in more than 75 countries. However, WHO feels that the real number could  be much higher than this. To date, only one person has died of the disease, a man in Africa. According to experts the disease is mild but some patients are complaining of intense pain in their genitals and throat for which they are requiring medical intervention for pain management.

CAN THE DISEASE BE CONTAINED?

Rosamund Lewis, WHO’s technical lead on Monkeypox said, on July 28th,, ‘’We do, at this moment, still believe that this outbreak of Monkeypox can be stopped with the right strategies in the right groups, but time is going by and we all need to pull together to make that happen.”

The planning of a coordinated global effort  is also underway, which could  potentially unlock funding to collaborate on sharing vaccines and treatments across national borders. The emergency declaration made by WHO last week was meant  to spur global action and collaboration. The regional director of WHO has said that various measures like engaging and protecting affected communities, strengthening clinical management in hospitals, accelerating research of vaccines and drugs and intensifying contact tracing, should be rapidly scaled up.

Chief Scientist at WHO, Soumya Swaminathan, sent out a stern warning that the outbreak has been a “wake up call for us” and we should be prepared for more such outbreaks. She further added, ‘’We need to do the same thing – sequencing and all. We need global sharing of data. At the moment, we should prevent it from becoming a pandemic. We have caught it early.’’ Monkeypox, a member of the Orthopoxvirus genus, resembles smallpox. Therefore protocols from the smallpox eradication program can be brought to use here as well. According to the WHO website, newer vaccines have been developed and already approved for the Monkeypox treatment.