Home News Commentary The Delta Vaccine Might Be Anti-Vaccine 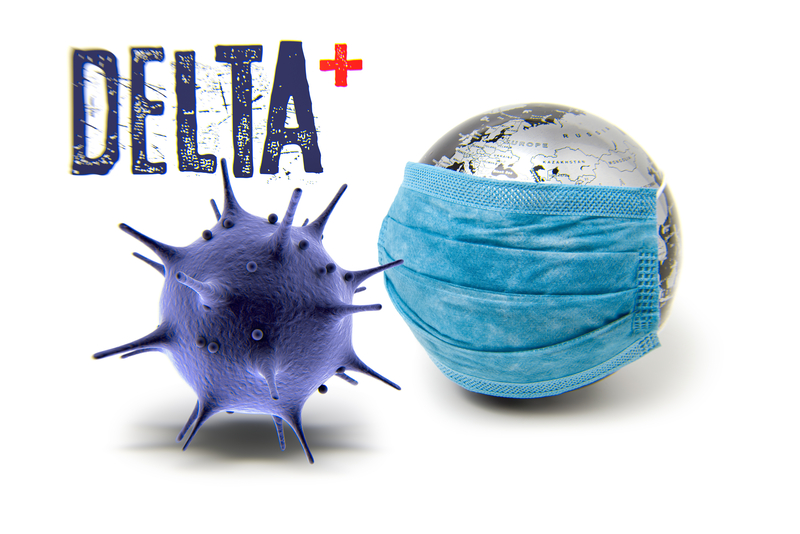 Recent studies have shown proof that the Pfizer and Moderna vaccines have significantly lower efficacy against the new Delta variant of the Covid-19 virus.

With the US and the world at large recording increased decrease in vaccine effectiveness especially against the new strain of Covid-19 responsible for the current wave of infections, the Delta variant, the research was conducted to test for the correlation between the decreased effectiveness of the vaccines and the advent of a new viral strain.

The study analysed samples from January to July, when either the alpha or delta variant could have been the highly prevalent strain. According to the report:

The research revealed a decreased effectiveness in the vaccines. For Pfizer up to 42% and for Moderna up to 76%.

However, the researchers and other experts warn that the research was not at all conclusive and would require much more testing to confirm its findings. You could call it ‘scientific-gossip’.

In response to this, Moderna has tried to defend the viability of its vaccine providing research information that showed it still provided 93% protection for test subjects against any Covid-19 viral strain after 6 months of receiving of the complete dose of the vaccine.

Also, in a statement to Fox News, Pfizer expresses confidence in the ability of the vaccine saying that it “continues to be highly efficacious in preventing COVID-19, including variants and to date, no variant, including Delta, appears to have escaped the protection of the vaccine,”. However, they have promised to continue to work on the vaccine to ensure it provides the highest level of protection possible; this includes a “robust booster research program” to test its viability. The results of this research will be made available to the public.

The vaccines are also under some fire from European countries as the EU has declared ongoing investigations into possible side effects of the vaccines.

However, many states in the US who are already on the verge of declaring a state of emergency because of the spike in covid-19 cases cannot wait for either of the vaccine big guns to conduct their research effectively and have resorted to a rather unpopular method of treatment over the last few weeks.

This new intervention is the use of Regeneron Monoclonal Antibodies. First made popular when Former President Donald Trump was treated with it when he was diagnosed with Covid-19, the Regeneron’s cocktail, a combination of two drugs designed to mimic the antibodies generated naturally when the immune system fends off the virus.

China became the first country to approve the Regeneron cocktail as frontline treatment for the Delta variant based on several research that have confirmed the viability of the therapy in treating covid-19 infections in their early stages. It also greatly reduces the need for hospitalization and ICU admissions.

Florida, in a desperate state has turned to this therapy as a saving grace, approving its use in several centres all over the state even though the FDA approves it for emergency use only. The Governor of Florida, Gov. Ron DeSantis has expressed confidence as to the effectiveness of the vaccine as he explained the plans the state has to ensure swift administration of the therapy to cases, especially newly diagnosed ones.

Dr. Hal Escowitz, who is the Chief Quality Officer and Chief Medical Informatics Officer at Lakeland Regional Health calls it the ‘most effective treatment against the Delta Variant.

However, some experts such as do not regard the monoclonal antibody therapy to be as effective as DeSantis presents it. There are still risks involved in the administration and outcome, but against the delta variant, it seems to have a much better chance than the other ‘time-bound’ interventions.

Gov Ron DeSantis’ action has met with controversial responses from organizations and the people. In the balance of Prevention and Cure, many do not understand why he would be lackadaisical about preventing an infection but fiercely passionate about curing it.