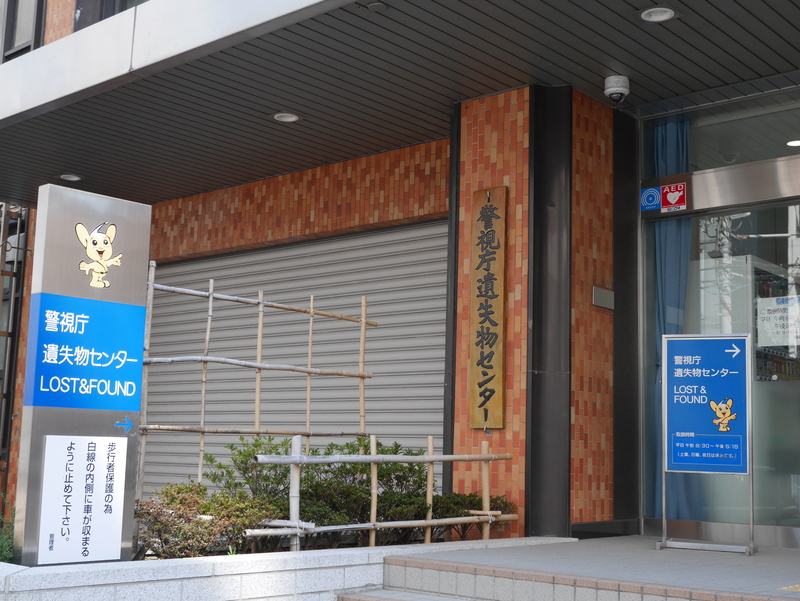 Imagine losing an iPhone at a cafe or an apple mac inside a taxi in a busy city and getting it back without a scratch the very next day. Hard to fathom? It’s a reality in Japan.

The public known return rate is as high as 80% to 90% in most cases. So how does the Japanese manage this?

With more than 40 million people residing in the greater Tokyo metro area, which sprawls across 2,194 square kilometers, is it possible to track all the lost items and return them to their owners?

An important part of the puzzle is how the Japanese behave when they possess others’ property. Children are sensitized about lost property from a very young age using a combination of religion and advice from elders.

Also, the Japanese believe in reincarnation. So they think that mistakes in this life will impact their next. This fear of punishment in the next life is a driving force behind not stealing unclaimed objects.

Japan had laws for returning lost items since the 1880s. For decades such behavior was encouraged. The law has been amended many times, making it mandatory for lost items to be returned to the owners.

But more than the law, the people of Japan are culturally tuned to feel proud for returning a lost item. Children are encouraged to return even the silliest of things to the nearest police stations from a young age.

The people of Japan also believe that every object has a “spirit” attached to it and that stealing it will disturb it. They also attach importance to growing as a society and not only as individuals. This trait allows them to think about the suffering of the person who lost the item.

How Does the System Work?

A well-oiled system should be in place to make this possible. If a person finds an item lying unattended for some time in Tokyo, they return it to the nearest police station. By the way, the Japanese police rarely deal with crime or gun violence. The lost and found is their main daily routines in police stations. These stations are small buildings called “Koban,” where the officers are friendly and approachable. They accept the item and fill out a form that will contain the identity of the person who returned it, time, date, color, location it was found, and similar details.

The item will remain in the “koban” for a month. Meanwhile, the police will try to track the owner using the information in the item. For instance, if it is a purse, they will check if an address is available. Or they will wait for the owner to enquire about the item for a month. Then, if the owner’s description of the item matches, it will be returned.

Even after a month, if no one turns up looking for an item, it is returned to a six-story building called the Lost and Found Center. The enormous building hosts the missing items for three more months. Those who could not claim them from the police stations within a month can do so from the Center.

How to Trace Them?

The lost and found center documents the details of the items it hosts and feeds the information into a searchable database. The database has separate sections for cash, bags, notebooks, stationery, credit/debit cards, documents, wallets, card cases, and so on.

The person looking for a lost item can enter relevant details and check whether it has been logged into the “lost and found” database. If the description matches, they can claim the product.

If an item remains unclaimed for three months, the person who found it has the right to claim it back. But only things which do not invade the privacy of the rightful owners can be claimed in this way. So, for instance, credit/debit cards or cell phones cannot be claimed by those who found them even if they are unclaimed.

If neither the person who lost it nor the one who found it wants to own the item, the government has the right to sell them in an auction. Such auctions are very popular given the cheaper prices charged by the government.