Home Art The Most Beautiful Pastel Drawings Ever Seen? 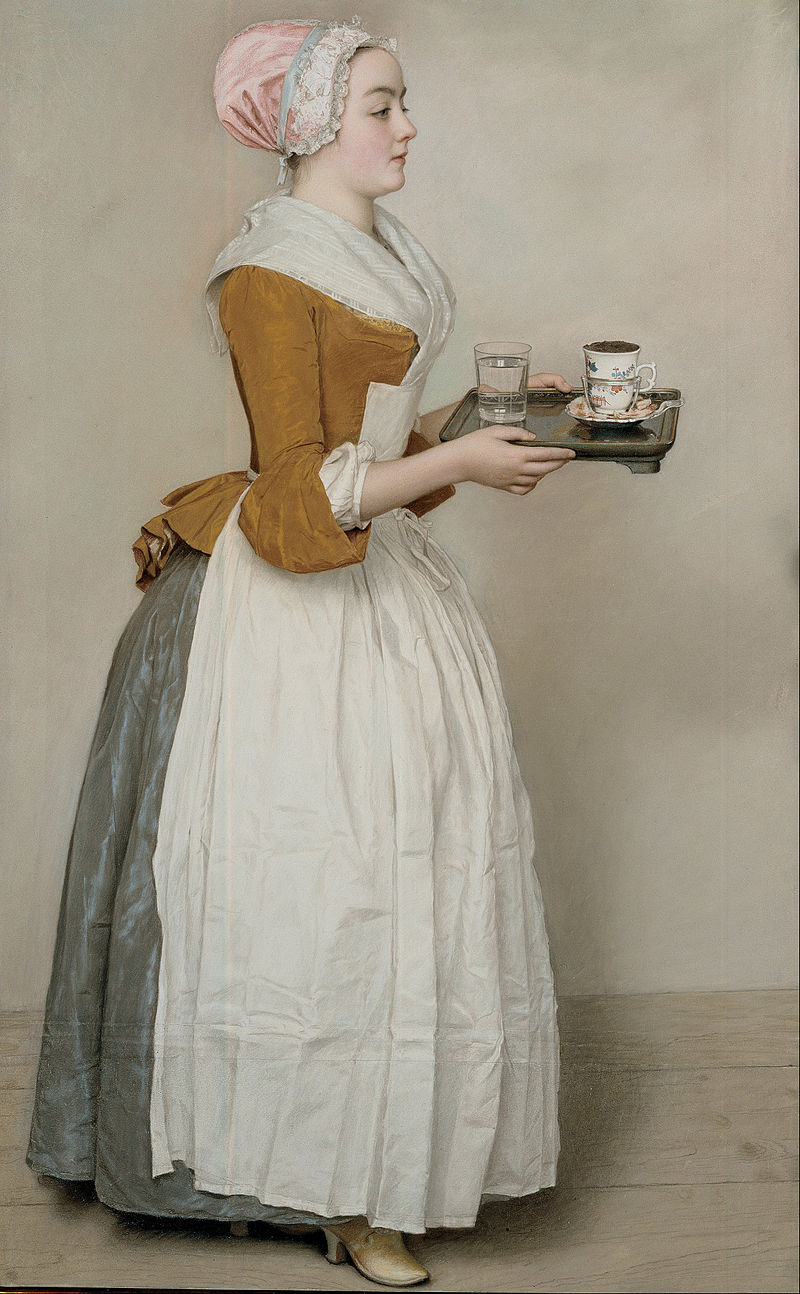 This may be one of the most beautiful and pleasurable ways to study the richness and wealth of 18th century European society.

Have you tried, for a moment, immersing yourself in the drawings of the Swiss portraitist, Jean-Étienne Liotard?

It’s clear that at the time, his talent as a pastellist was beyond comparison.

He also had an interesting side to him that’s rather rare in the artistic community. He was an impeccable salesman and marketer, and knew his market exceptionally well.

You could have called him a peripatetic–he was constantly travelling Europe, seeking out his market–and through merging artistic and marketing skills, he managed to become a kind of celebrity.

Called “the Turk” or “eccentric” by some, Liotard was a trend-setter, who proudly dressed in clothing from the East (like Turkish kaftans), expressing a sense of individuality and uniqueness.

He purposely communicated this distinctive “brand” through his many self-portraits, throughout his career.

Liotard’s paintings display his acute observation of society from around the 1720’s all the way through to the 1780’s.

Have a look at his compositions–the expression of an individual’s look or glance, the texture of skin and fabrics, and the detailed communication of physique and expression.

In a glorious display of colours–blues, yellows, reds, and greens–one’s eyes are treated to the beauty of portraiture and often that of ornate costume, made from luxurious satin, silk, lace or brocade.

“…Indescribable virtuosity in the handling of the pastel chalk and the brushes with pastel pigment,” notes art historian and director Stephan Koja, about the famous drawing, The Chocolate Girl.

“On the other hand, it is also the aura it exudes,” he says. “it’s enigmatic; a mystery that you can’t quite reach.”