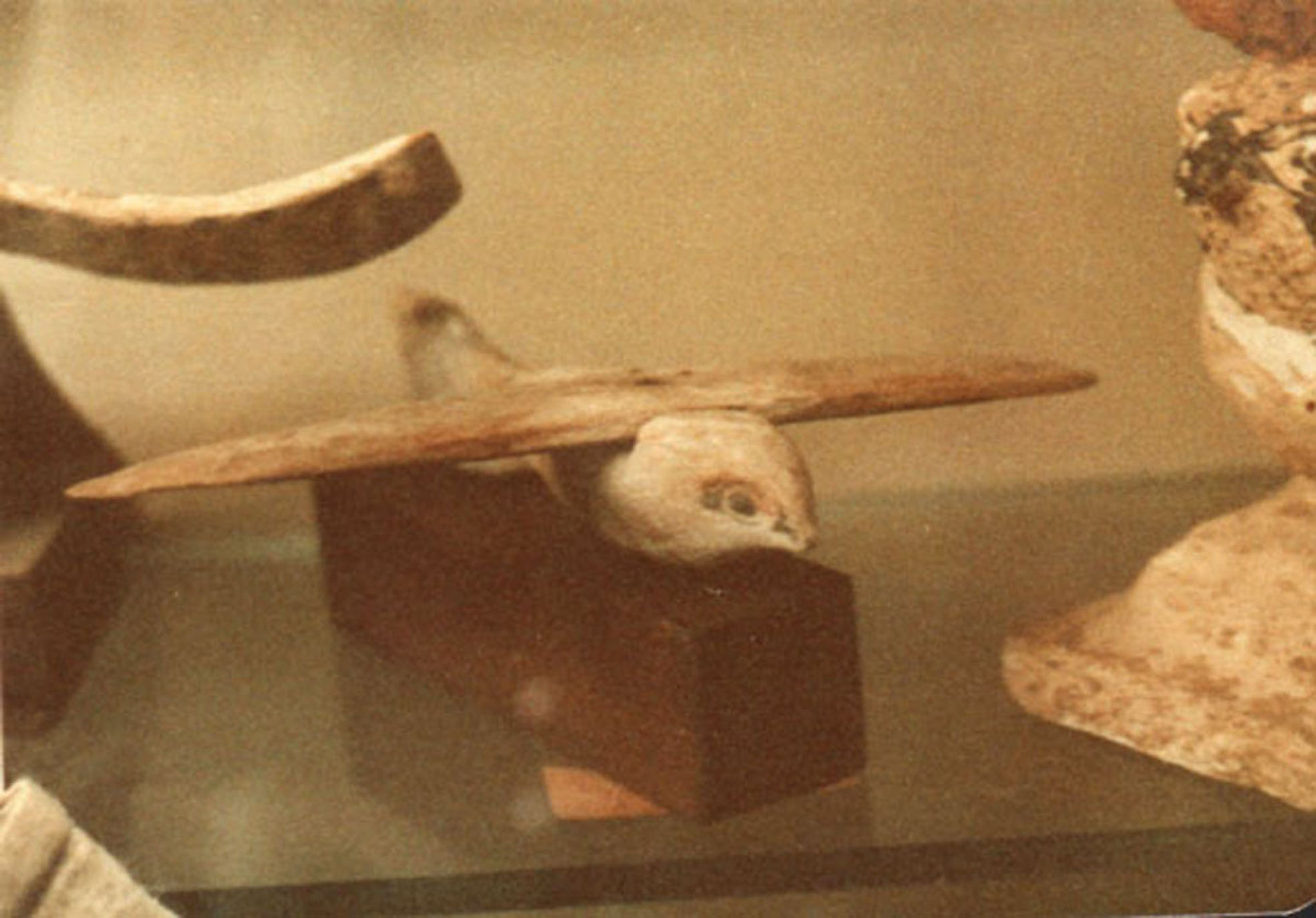 The Boy Who Flew Too Close to the Sun is the ancient Greek myth of master craftsman Daedalus and his son Icarus, who did not heed the warnings of his  father. Many are taught this myth as a warning against arrogance and becoming too full of oneself. Icarus and his father had both been held captive for a long time by a king. During this time, Daedalus found a way to create powerful wings from feathers and wax. Once complete, both characters took flight with their wings. Daedalus warned Icarus beforehand not to fly too close to the sun least the heat melt his wax. Nevertheless, the apprentice became conceited, and by indeed flying too close to the sun, he perished.

Like Daedalus, man has always carried a desire   for exploring the open heavens, of moving through the clouds and breaking free from limitations. History reveals that even though this desire may be as ancient as the myth itself, no real progress was made until the Wright brothers took their first fight in 1903. A recent discovery, however, may indicate otherwise.

Over the last two decades, explorers, Egyptologists, and researchers have unearthed proof that ancient civilizations may have advanced in the concept of modern flight long before the Wright brothers (or even the Chinese) attempted the endeavor.

In 1965, a group of explorers discovered some brooches that are believed to have been crafted by the Quimbaya tribe who lived deep in the forests of Colombia, South America almost 1,000 years ago. These gold and copper alloy brooches were first thought to be mere replications of winged creatures. However, upon further inspection, they began to discover that the features of these small pieces replicated the appearance of modern airplanes. From the position and the shape of the wings, to the presence of ailerons, the features of these brooches do not point to anything that existed in nature but rather are features of modern-day, man-made structures.

Additionally, in 1987, a controversial discovery was made in the temple of Osiris in Egypt. Egyptologist Dr. Ruth Hoover one day stumbled across a 2000-year-old heliographic that seemed to depict the travel technology we now have. Some of the symbols clearly depict the shape of modern transportation vessels – boats, submarines, helicopters and even airplanes.

This discovery brought into question all that Egyptologists thought they knew about ancient Egypt.

For many years, there were only two explanations for this discovery, both of which can seem outrageously unlikely to many.

The first explanation is a popular belief amongst conspiracy theorists and many religious sects. It is the notion that thousands of years ago, the occupants of ancient Egypt were visited by aliens or time travelers whose vessels happened to bear the shape of modern-day helicopters, boats, submarines, and glider jets.

The second hypothesis states that our human minds are merely transferring the ideas of modern-day objects from our environment into these ‘symbols.’

Since her discovery, Dr Ruth Hoover has become transfixed on unraveling  the mysteries that these discoveries bear.

Hoover claims to have been able to decode the meaning of some of these symbols, and concludes that an especially important part of their message is  the number 9. Ancient Egypt associated the number 9 with the planet Mars. This discovery has sparked questions from some including, are we from Mars? Has man ever had contact with that planet? Has man ever attempted to go to Mars, or were the aliens from mars? Is Mars man’s eventual home?

Another important discovery is from one hundred years ago, in the oldest known pyramid in Egypt, the Pa-di-Imen tomb in Saqqara Egypt.

Found inside the oldest known pyramid in 1898, the Sakkara Bird is an object whose function remained mysterious for many years. The Sakkara Bird was thought of as just a symbol, toy, or parting gift. Simon Sanderson, however, believes there is more to the story of what this pyramid represents.

Through a series of experiments, Mr. Sanderson, a model maker, was able to prove that the Sakkara Bird could have flown thousands of years ago. It appears to represent the first of many steps towards aerodynamics.

Ancient Egypt possessed vast and surprisingly accurate expertise in other areas such as medicine, bringing into question, could perhaps the ancient Egyptians have possessed the tech of flight as far back as 2,000 years ago as well?

As man’s journey to the future takes him deeper into the past, one must ask the question, is modern man flying too close to the sun with these discoveries?