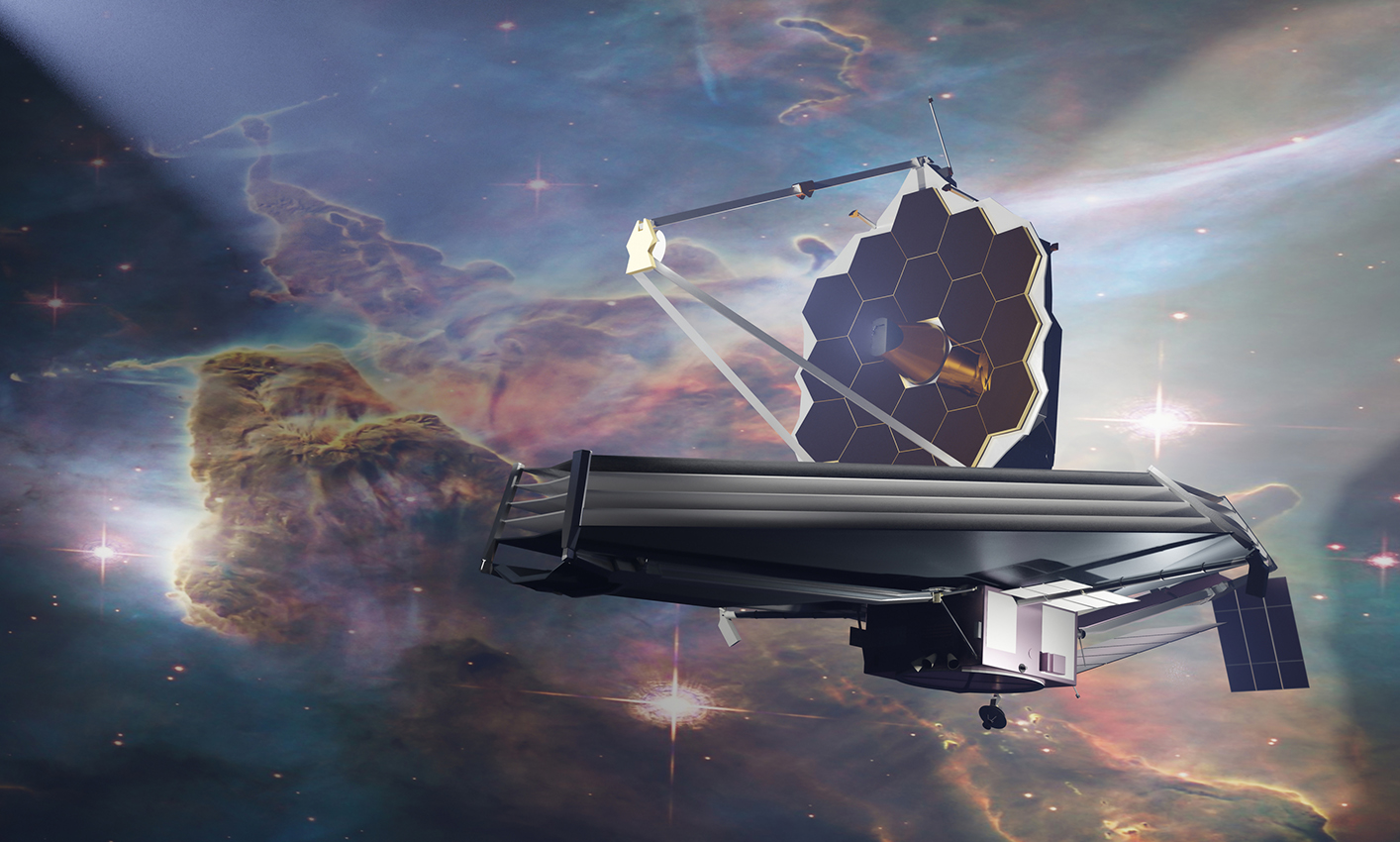 Roughly, three months after reaching its final destination, NASA’s James Webb Space Telescope has successfully aligned all its instruments and is ready for the next phase.

Following this, on April 28, NASA announced that the telescope alignment across all of Webb’s instruments have been completed successfully. The next phase labelled “science instrument commissioning” has been kicked off and will get completed in another two months.

Nasa released a series of images as proof that the telescopes have been aligned.

The images show the Large Magellanic Cloud, a small satellite galaxy of the Milky Way.

“These remarkable test images from a successfully aligned telescope demonstrate what people across countries and continents can achieve when there is a bold scientific vision to explore the universe,” Lee Feinberg, Webb optical telescope element manager at NASA’s Goddard Space Flight Center told the NASA blog.

NASA also released a video to explain the process

What Next for Webb?

Now, once the alignments are done and the telescope is ready for use, the James Webb Space Telescope will open a new world for us. It can look into far away parts of the universe which have not been discovered before. And when it does so, we will be able to unlock the mysteries of the origins of the universe.

According to the Big Bang theory, the universe started from a single explosion and since then it has been expanding for billions of years. During this time, the light emitted by the first-ever stars, which were born out of the big bang, would have turned into infrared rays. And that is why the James Webb telescope is built specifically to detect such rays. In essence, the telescope’s primary job is to detect the infrared rays emitted by the earliest stars to help us decipher how the universe originated.

Now, look at the picture below. According to Nasa, this map shows the oldest light in our universe, as detected with the greatest precision yet.

“The ancient light, called the cosmic microwave background, was imprinted on the sky when the universe was 370,000 years old. It shows tiny temperature fluctuations that correspond to regions of slightly different densities, representing the seeds of all future structure: the stars and galaxies of today,” the NASA website said.

Why is Webb Important to Our History?

Take a look at the Sun. It takes eight minutes for the rays from the Sun to reach Earth. So, the Sun which you see is eight minutes younger than the actual Sun. In other words, if something were to happen to the Sun, we will get to know only 8 minutes later, given the time taken for light to travel.

Now lets take the closest star, the Proxima Centauri. It is 4.24 light-years away. In one year, light travels a distance of 9.5 trillion km. And so, the Proxima Centauri star is at a distance of 4.24 * 9.5 trillion km = 40 trillion km from the Earth. When you look at this star in the year 2022, you are actually looking at the light rays that originated in the year 2017. So basically, the farther you can look into the space, the earlier in time you can look at.

Here is where the Webb telescope can play a major role. It is the most powerful telescope ever built on Earth and so it can look back in time to the earliest periods of the universe formation.