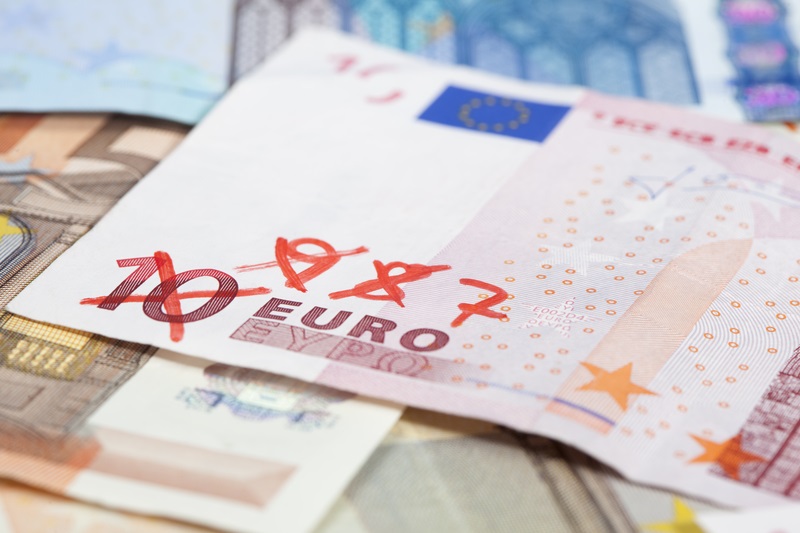 The globe is confronted with several problems that are indications or defining aspects of inflation. Since the pandemic swept the globe in 2020, there has been a conflict in Ukraine, and the world has seen a recession, productivity loss, layoffs, and high closures of small enterprises.

Economists and specialists anticipate significant inflation, which they think will be “far worse than the 1970s.”

Joseph Stiglitz, a renowned economist and Nobel laureate, and Niall Ferguson, a renowned Scottish-American historian, shed light on this topic.According to Ferguson, the components for inflation scenarios comparable to the 1970s are already in place.

In addition to the ongoing conflict in Ukraine, there are tensions between two economic and military superpowers, namely China and the United States, over the conflict with  China and Taiwan.

In addition, in 1973 the superpowers were in a state of detente, which is currently not in place between Washington and Beijing, making the likelihood of tensions higher.

This conflict between Ukraine and Russia has lasted far longer than the war in 1973, and the sanctions against Russia have caused an energy shock around the globe as many countries are dependent on gas from this superpower.

In terms of productivity growth and supply,, the situation is far worse than it was in the 1970s. The level of debt is increasing. In Italy, for instance, a low single-digit proportion of enterprises anticipated a fall in investments and sales, indicating a strong likelihood of a recession.

In light of these variables and the tensions between the world’s top nations, it is possible that inflation in the 2020s will be far higher than in the 1970s.

As history demonstrates, the problem began with the pandemic which contributed to the current inflation rise. This time, the challenges are exacerbated by geopolitical considerations, such as tensions between the United States and China over Taiwan as well as  the Ukraine crisis.

All of these difficulties in succession are signs of inflation that is far worse than in the past.

Niall Ferguson stated, “The distributions in history are not normal. They really aren’t bell-curves, particularly when it comes to wars or, for that matter, financial crises, or, for that matter, pandemics.” When there is a major crisis, the economy doesn’t operate in the normal way, and extremes happen. People don’t want to hear that, but it’s a reality.

Given this, it is impossible to determine precisely where we stand, but the global economy will soon likely enter a recession.Initial consideration must be given to the inflation rate. However, the  central banks appear very overconfident.

The US Chair of the Federal Reserve, Jerome Powell, stated last year that he does not fear inflation. He said that inflation will not be a concern as it was in the 1970s. However, epidemic, fiscal and monetary excess, and war have hampered their ambitions. Meanwhile, central banks are attempting to regain their credibility in the absence of positive interest rates. This suggests the possibility of a recession.

Current Federal positions are strikingly similar to those of the 1970s. In the 1970s, they raised rates four times in response to a recession. Niall Ferguson believes that Jerome Powell is the reincarnation of Arthur Burns (the Fed Chair in 1970). Burns, a renowned economist who had previously served as head of the National Bureau of Economic Research, has immaculate anti-inflation credentials when he was nominated by President Richard Nixon. When Milton Friedman was a student at Rutgers University, he taught him. He also instructed future Fed Chairman Alan Greenspan, who conducted graduate study at Columbia. Burns later conceded, though, that he had failed to rein in inflationary pressures when he had the chance to do so.

The market’s belief in a miraculously gentle landing is diminishing.. In Europe, a recession is certain to occur, although, in the United States, one is not currently  occurring, but indications are there for one to be imminent.

China has achieved less economic progress than anticipated. China’s economic development has been halted by the pandemic and the Zero-COVID policy, lack of consumer confidence, and the prioritization of political power over economic power.

If the Chinese Communist Party fails to provide the promised economic development to the people and participates in disputes with Taiwan, it would lose confidence among the populace.

Indicators and analysts are showing  that the United States will likely engage in combat with Taiwan. In addition to Nancy Pelosi’s trip to Taiwan, as mentioned by Joseph Stiglitz, independent US delegations have also visited Taiwan, treating it as an independent nation.

The United States will thus not withdraw from the Taiwan conflict. In addition, President Xi Jinping has requested an extension to oversee his mission to subjugate Taiwan to the Chinese Communist Party.

Niall Ferguson and a large number of strategic specialists expect a hot war (a state of active military conflict) as a result, And this will have a negative influence on the global economy. According to Joseph Stiglitz, we are also in the process of establishing “global chaos.”